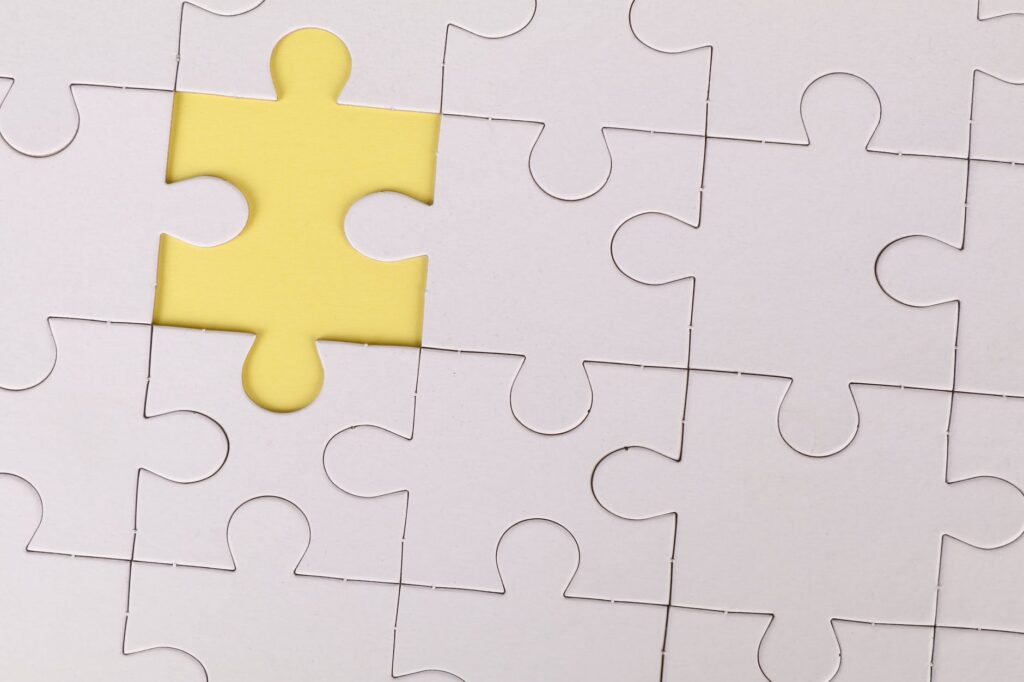 A quick tip to resolve a new vSAN Datastore having 0 bytes in it.

If you have just created a new vSAN cluster and notice the vSAN Datastore has 0 bytes, head over to disk management under Configure (when the cluster is selected in Hosts and Clusters) > vSAN > Disk Management.

You may notice something similar to the below, where none of the disks have been claimed for use from the physical hosts.

Retrying this process whilst tailing the logs with “tail -f /var/log vsan*.log” doesn’t provide in any useful information, rebooting the hosts or destroying and recreating the cluster has no benefit.

If you do some Googling around, you may happen to stumble over some cli commands that you may be able to run.  I have previously had to clean up vSAN disk group UUID’s off disks prior to re-imaging hosts so thought I would attempt to clean up this way.. mind you…this was after about the 5th cluster destruction.  I ran “esxcli vsan storage list” resulted in no vSAN disk UUID’s being listed, which from previous experience let me know that they were ready to be claimed for vSAN.
This time I took a different approach to create the cluster, rather than create the disk group in the UI, I decided to do it via cli.. as can be seen below… and presto, I now have my reason for it not working!

It turns out I had not assigned a vSAN license to the cluster, this license can be added under the Cluster configuration > Licensing.

If you look carefully you may also notice  banner messages on the host that will indicate the same… but being my lab and having gotten used to random warnings I ignored them!
This could be one of many situations where you face a similar issue, if you have encountered another issue that you need assistance with, feel free to either leave a comment below or get in contact.
Shank Mohan
0