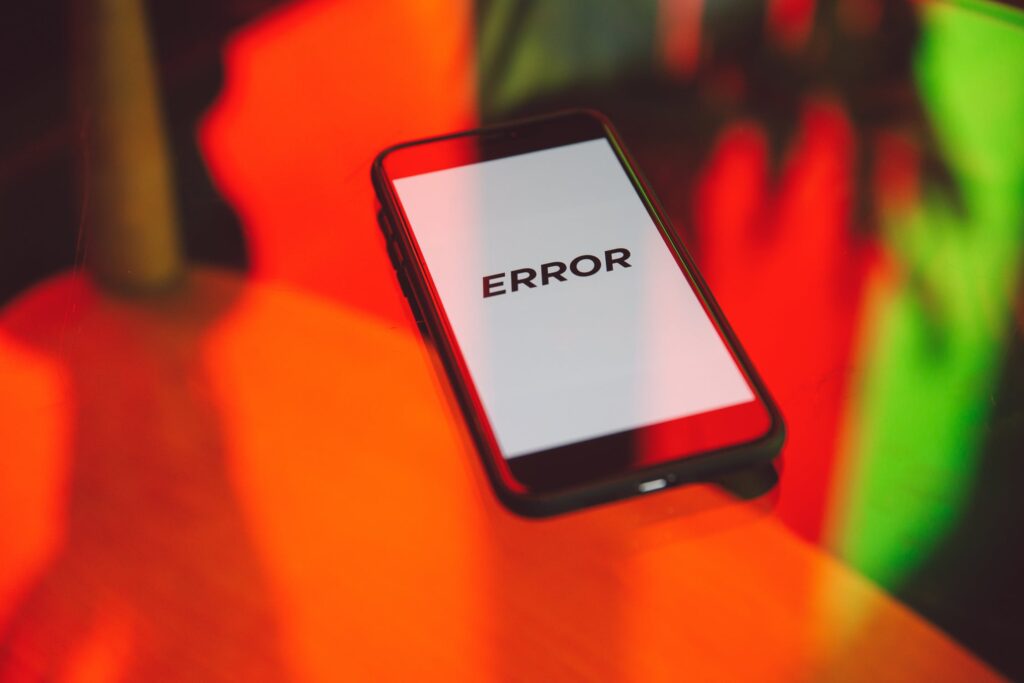 NSX-T 3 Edge Cluster Down After An Edge VM In The Cluster Fails.

I’ll begin with showing the healthy edges in the cluster when both are up; 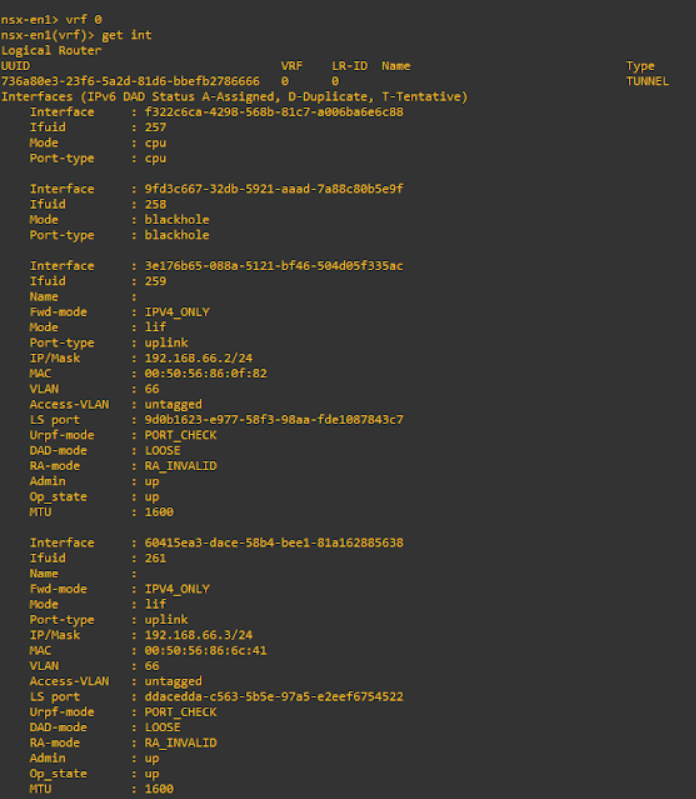 Pings from nsx-en1 to the host TEP IP addresses and nsx-en2 are successful;

Similarly running get bfd-sessions on the edge virtual machine will list further details about the sessions between the edge nodes and the host transport nodes.

Failing one of the edges – force power off nsx-en2, leaving nsx-en1 still powered on

Going back and checking the status of the edges shows that both are now down, even though one is actually still up.  Remembering this is a new environment and these testes are  being done right after the initial build, which means there is no overlay workload on the hosts and all tunnels were previously up.

Running the same commands now will show there are no tunnels currently up between the remaining host transport nodes and nsx-en1.  Once the downed edge is brought back up, all is OK again.
After a lot of troubleshooting and testing different ways of failing the edge virtual machine (maintenance mode, migrating and powering off, removing nics), the second edge never remained in an up state after one was failed.
Once it was evident that the edge virtual machine was going down because it had no BFD sessions active, I created an overlay segment, plumbed it into the T0 gateway and attached a virtual machine, I made sure prior to failing an edge that the virtual machine could communicate with the physical network.
Now after failing an edge node the other remains active as there is still an active tunnel to the host, which keeps the edge in an up state.

Checking the tunnel status on the edge node…. success!

In summary, if you have just installed or upgraded to NSX-T 3 and you find when failing one edge virtual machine in a two node cluster the other also goes down.  This is because it has no BFD sessions / tunnels active (note VLAN backed segments or load balancer VIPs are not the same as overlay backed segments with active workload on them!!).  The reason it is all happy when the other edge node is up is because there is a BFD session between the two of them and not with any of the host transport nodes.  An active session is only created with a host transport node when it has active workload on an overlay segment.
Shank Mohan
0